So what was initially intended to be another quick craft for your kids post, quickly derailed and became a life lesson in motherhood – and adulting in general. What I set out to do, was show you how to make a “calming jar” for your kids. These jars are easy to make, and can be used as a rainy day science project or even in a time out corner. The idea behind them is that the slow settling of glitter will mesmerize and in turn, calm down a child who may be worked up or feeling emotional. 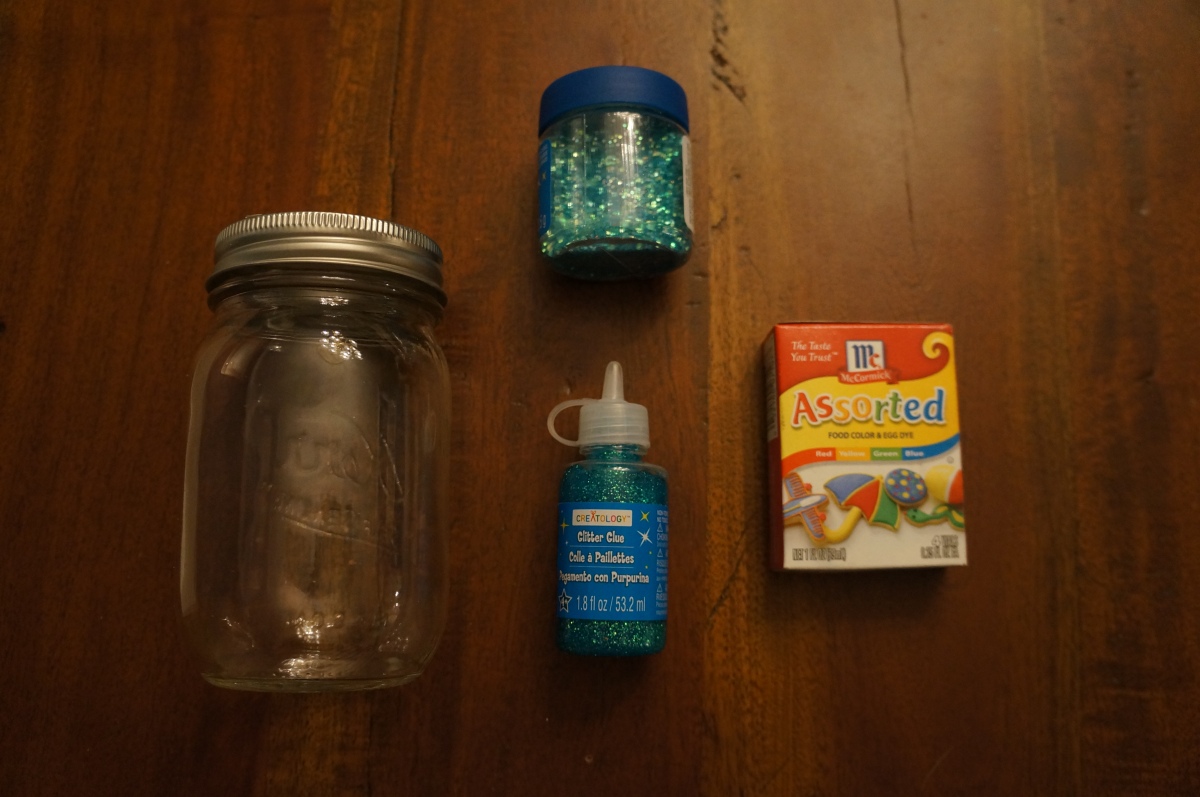 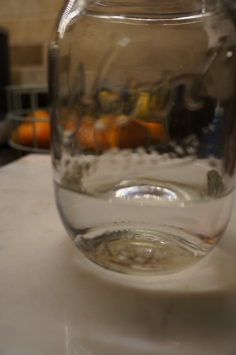 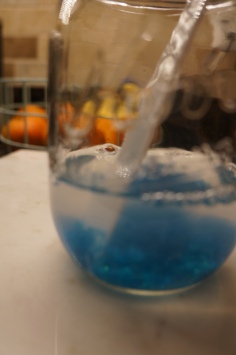 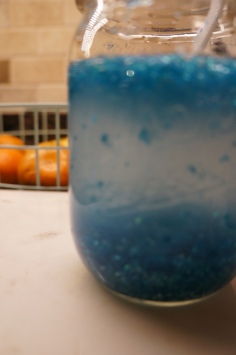 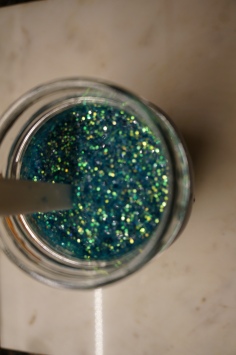 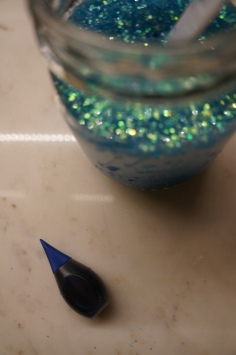 Now for my Pinterest fail reflection. Even though it turned out correctly, the glitter seemed to sink rather quickly. I think that two things could remedy this. 1. Make sure that you aren’t heavy handed with the water. I was more concerned about filling it all the way to the top, when in fact, less would be more. 2. If you are heavy handed with the water like myself, add regular Elmer’s glue or more glitter glue to the mixture. The consistency of the glue will allow the glitter to sink slowly instead of the rapid descent that mine did.

Tonight was a life lesson in being a busy, working mom. From my rushed attempt into making something great, I didn’t slow down and think through each step of the process. I was a tad bit disappointed with this, and really debated just tossing this entire post idea out. Then it dawned on me. We are currently living in a world of Pinterest-modeled homes, activities, recipes, crafts – children. That isn’t reality, and that’s okay. We need to be okay with not being perfect all of the time. In fact, when our children witness us struggle with making perfection on the first go and what a little critical thinking and problem solving does, they can be comfortable as they grow up that things will not always go their way. They will see that it is okay to take multiple attempts at something, that practice may lead to perfect, and the gift is in the challenge. Even though that shiny trophy is wonderful, the real reward is intrinsic. The knowledge that they struggled, put their minds to something, and achieved it, is the best reward they can get. I know, I know. You’re probably rolling your eyes, and thinking ‘yeah right, my kid could care less about intrinsic motivation’, and you’re right. They probably don’t care a lick about it; but they will when they grow up and find themselves in a more dire situation that they are able to solve on their own. They’ll think back, and be thankful you put too much water in their calming jar.